Up until the 1970s, mine operators could freely mine for valuable minerals on government property without any oversight. Because of this, miners would exhaust a mine’s resources then simply abandoned it and move to a new location. Leaving behind hundreds, perhaps thousands of mines unmarked and forgotten. 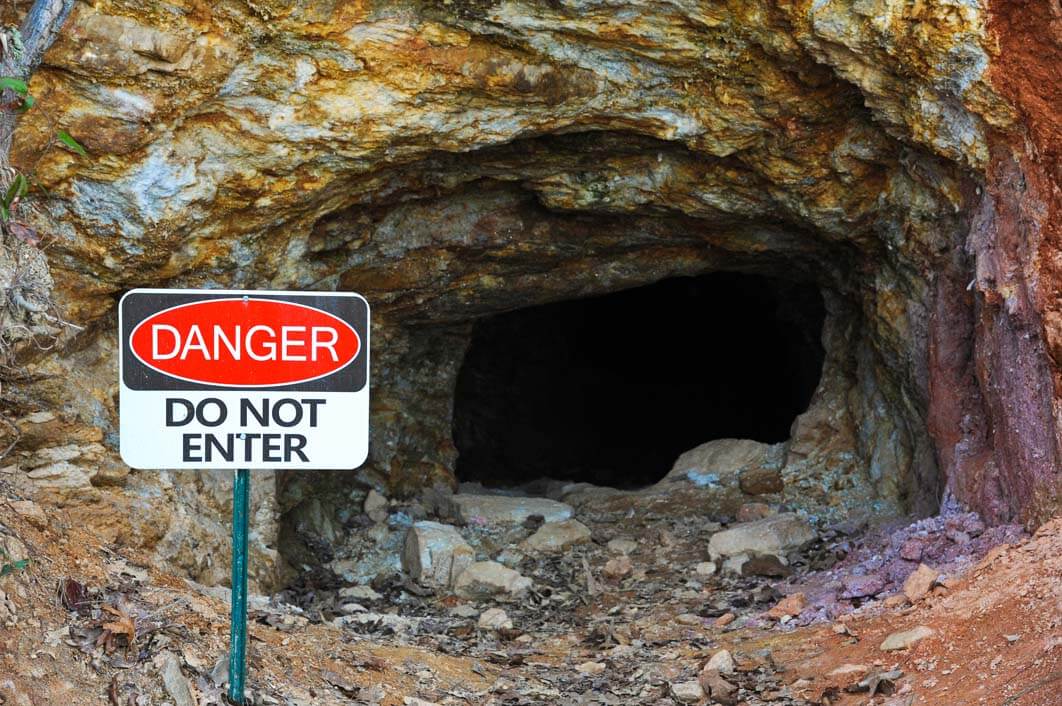 Total number of abandoned mines in the United States

The real number of abandoned mines in the United States is unknown. Several federal government agencies have for decades tried to map out every empty mine both on government property and on private property but these efforts are still ongoing to this day. Federal and state officials have stated in the past that they have trouble identifying and documenting these mines because many of them are very difficult to find.

50 years ago, miners did not have to ask permission from the Federal Government to mine locations they thought contained valuable resources. They would mine a spot, find nothing and leave. This left behind a large number of abandoned mines that to this day have not been found. Different government agencies in the United States have their own set of data on abandoned mines.

This data to my knowledge is not shared, presumably to keep people from finding and entering these dangerous mines. Whatever the total number of abandoned mines in the United States is it is most likely not 100% accurate as every year more and more abandoned mines are being discovered.

What happens when mines close down?

Once the most valuable minerals or materials have been extracted from a mine, the mine is then closed off and the mining operators must restore the mine back to its original state. This means replanting trees, grass, and plants and also testing water, soil, and air for any contaminations.

Before the 1970s, these regulations did not exist and many mines were simply closed off and left abandoned. These sites that were left untreated have the potential to contaminate water, pollute soil, kill wildlife and sicken humans, not to mention the risks of falling down a hidden mine shaft. 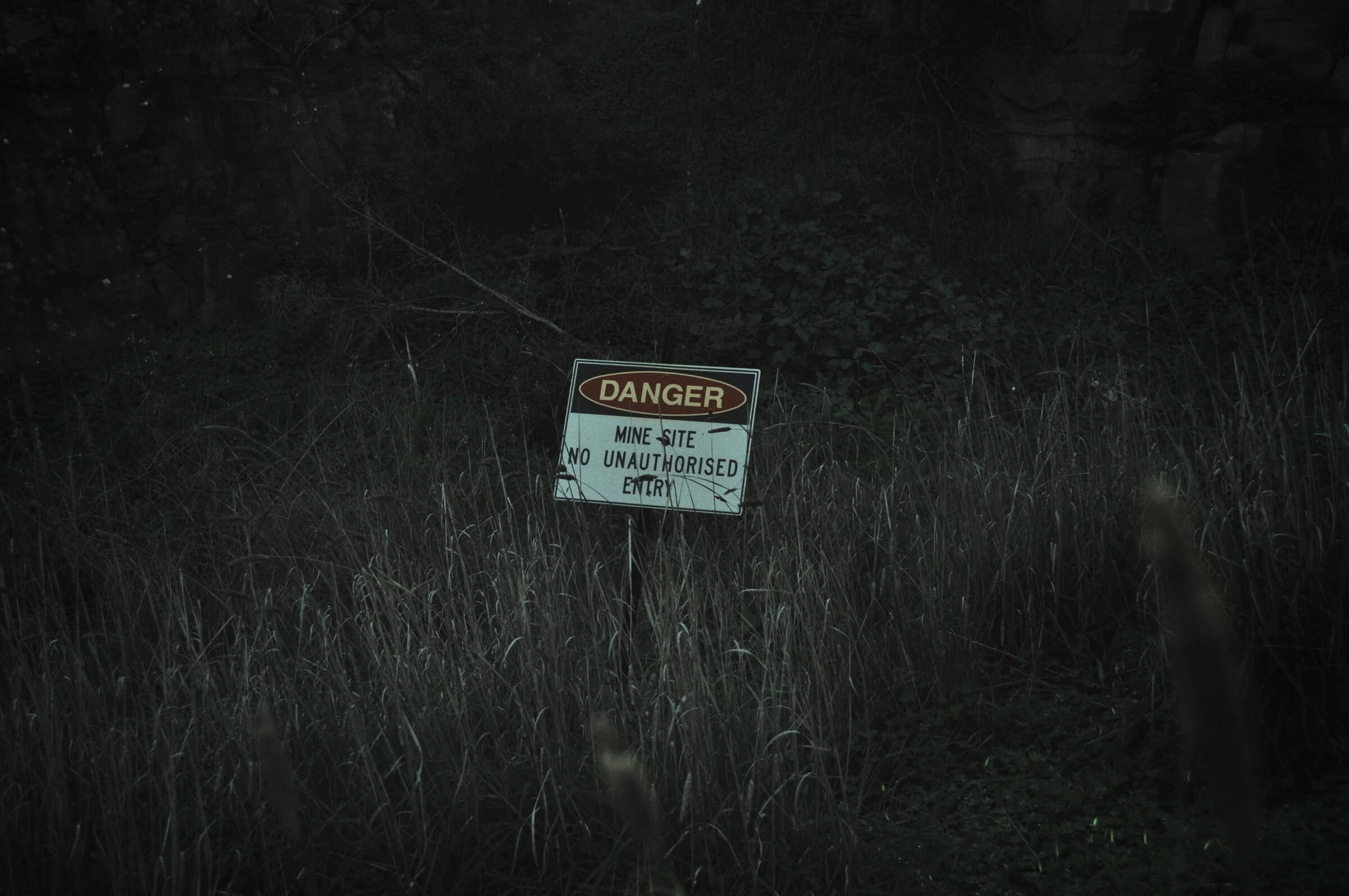 What state has the most abandoned mines?

The state with the most abandoned mines is Arizona. According to the Arizona State Mine Inspectors Office, the state has an estimated 100,000 abandoned mines spread across its territory. Over 10,000 of them have been mapped and inventoried. But mining in Arizona dates back to 1000 BC, before the Spaniards and Native Americans inhabited the land.

Every week, new mines are being discovered but the Arizona Mine Inspectors officials don’t have enough time or resources to properly document all of them. The process of visiting, exploring, and inventorying a mine is costly, extensive, and time-consuming. But state officials continue doing it to this day.

There isn’t a comprehensive list or map of abandoned mines because there are simply too many federal government agencies involved in the process of documenting mines. Each government agency is in charge of the mines located on their lands. Some agencies involved include the Bureau of Land Management, the US Forest Service, and the EPA, to name a few.

To find a list of abandoned mines from each agency you would have to visit their websites or get in contact with them directly. To find which agency is in charge of a mine depends on the type of mine, its location, and the level and type of pollution.

An official government website managed by the Bureau of Land Management was launched called AbandonedMines.gov. The site is comprised of several US federal environment and land management agencies that oversee the environmental, health, and safety impacts of abandoned mine land across the country. If you’d like to find a list of abandoned mines, you can start there. 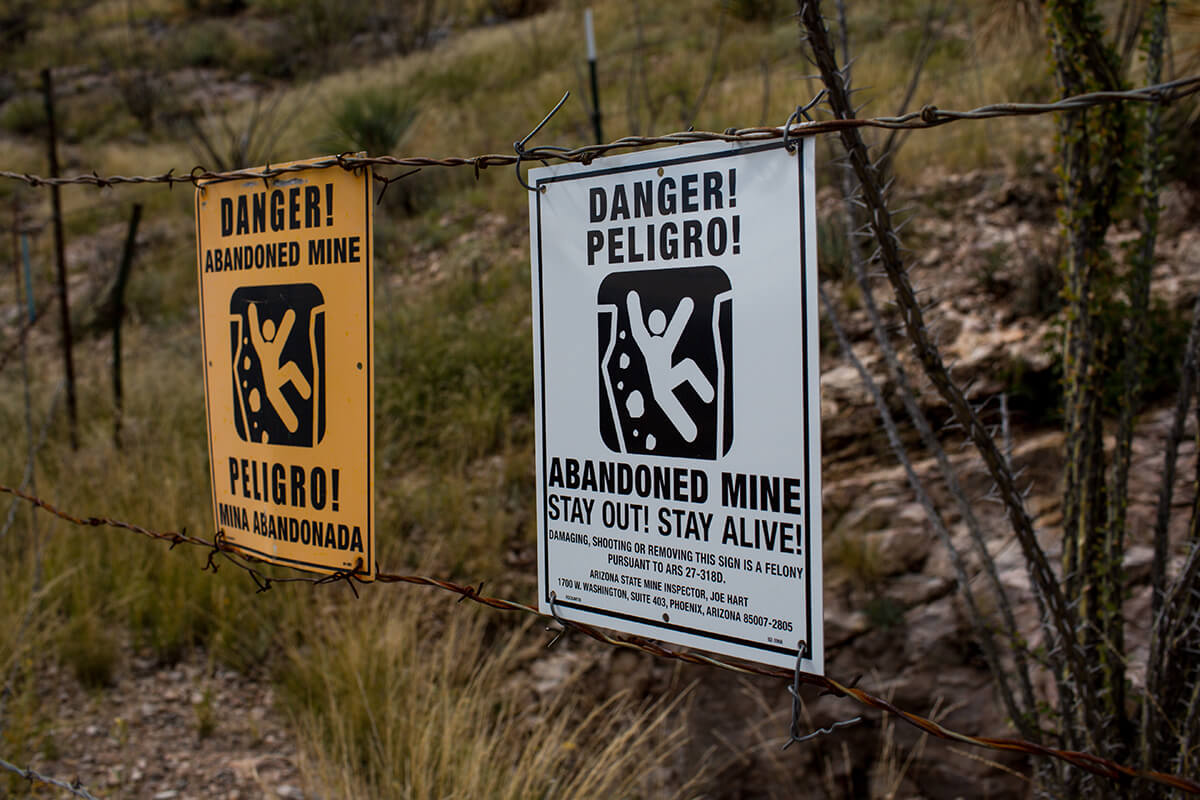 Can you explore abandoned mines?

Exploring old abandoned mines is a hobby that has skyrocketed in popularity thanks in part to social media influencers that venture into dangerous mines and share their adventures online. But exploring abandoned mines is not an easy task. Every year dozens of people are injured or killed on mine properties.

The many hazards of mines are not always apparent, especially to newbies interested in the hobby. Venturing into a mine that’s located on private property without the express permission of the owner is considered trespassing.

Which is an illegal offense that can land you in jail or with a hefty fine. If you do decide to make your way inside an abandoned mine, be cautious, plan ahead, and let someone know where you will be in case you don’t make it back.