In this first edition of Urbex News we look into urban exploration being harder to enjoy because of social media, a new video of Steve Ronin venturing into an abandoned millionaires mansion, Josh exploring a Monastery that’s supposedly haunted by nuns that once lived there, and Kibara visits a remote abandoned village that was inhabited by a single man for 80 years!

Is Urban Exploration Harder These Days? 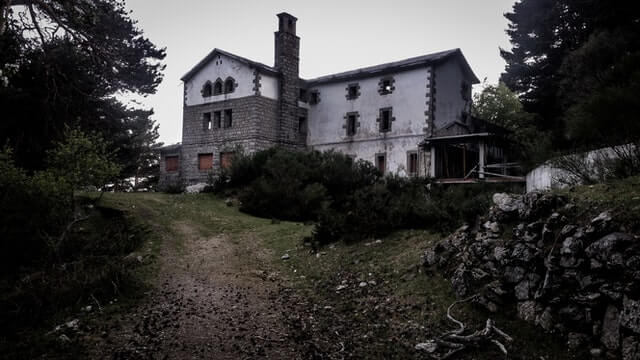 In a new article posted by the ChicagoMag, contributor and urban explorer Eric Holubow says that social media and technology have made sneaking into abandoned buildings much more difficult these days.

Urban explorers like to record videos and take photos of their explorations to share online which end up being seen by property managers. They in turn respond by securing their buildings and boarding up any entrances which are making our urbex hobby more difficult to enjoy.

He goes on to say … “Because of Instagram, they see kids getting into these places. It’s 100 percent more difficult. They’re much more reactive now. Technology has enabled caretakers. They have motion detectors; they don’t have to be there, but they can keep an eye on it.” 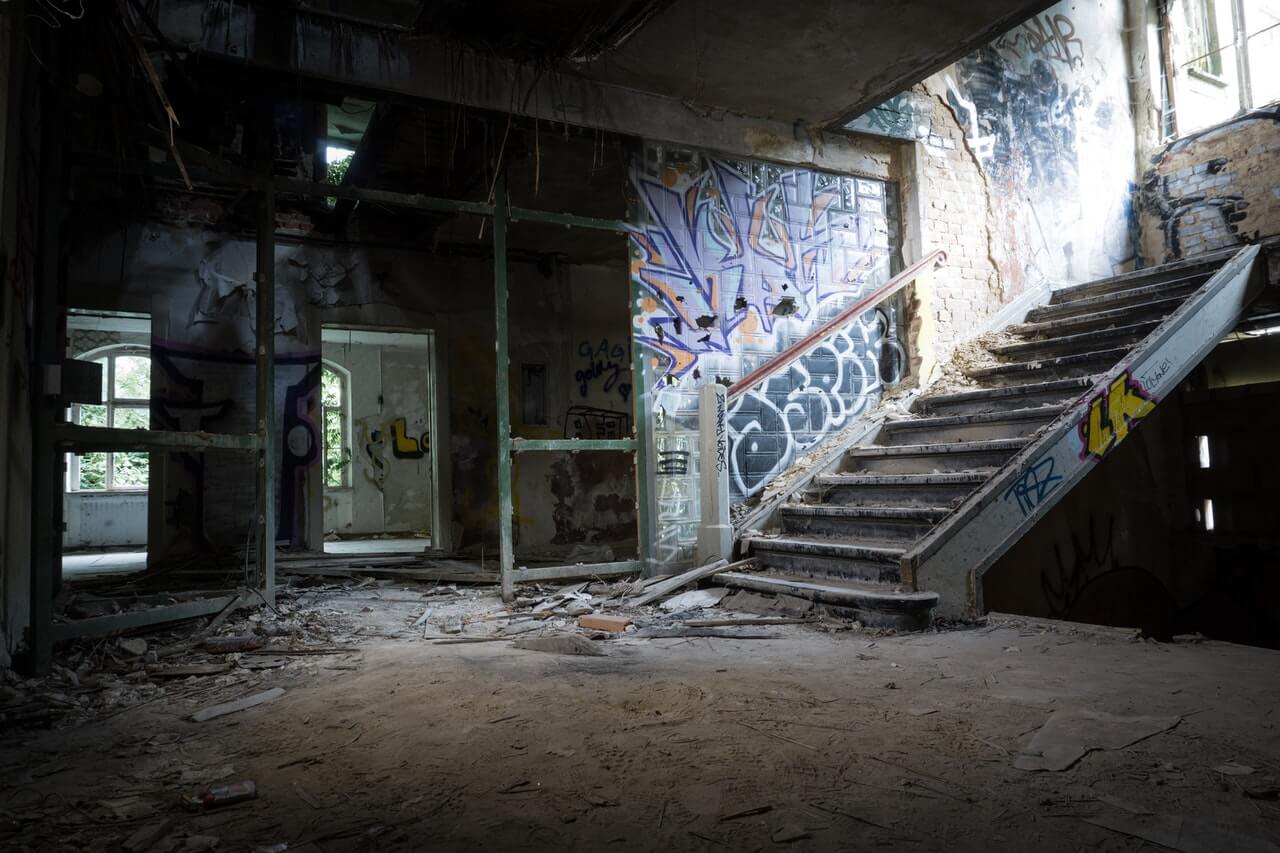 I have personally come across some of these motion detectors in my days in places where I least expected them. They’re put there because property owners do not want anyone trespassing into their buildings, even if they’re abandoned.

I agree with Eric that social media is one of the main reasons many abandoned buildings are closed off and secured. This makes exploring these decrepit places much harder for future explorers. What do you think?

On June 10, 2022, an abandoned pub in Leeds was deliberately set on fire by an unknown arsonist. At 9:30 pm firefighters raced to the burning pub called the Sun Hotel as it was engulfed in flames. The pub had been sitting empty and abandoned for some time before the fire. Urban explorer and photographer, Kyle Urbex, made his way inside the abandoned pub just a few days after the fire and took some amazing photos.

In this week’s exploration video on Steve Ronin’s Youtube channel, he explores an abandoned mansion in the UK that belonged to a millionaire. By the looks of the place, the house was left abandoned with furniture and other belongings still present in the home.

In one room, Steve comes across what appears to be a rec room filled with TVs, radios, paintings, and an old type-writer. In another room located at the back of the house, the guys enter what appears to be a workshop. It’s full of cleaning solvents, old tools, wires, and dried paint buckets.

A cattle shed is also uncovered in the backyard of the house. Presumably, cows or sheep were kept in there. Located a short distance from the house, Steve discovers a car graveyard full of caravans, range rovers, sedans, and surprisingly, an old model Porsche. The whole video is worth a watch.

In the latest Freaktography exploration video on Youtube, he and a group of friends get to explore an abandoned youth hostel for travelers that was turned into a homeless drug den. According to Freak, shortly after the hostel was closed down it was vandalized for its copper and other valuables.

He mentions that scrappers were caught and arrested not too long ago. During the exploration, there is clear evidence of vandalism such as holes in the walls where the piping was pulled from and A/C units being taken apart for their metals.

What’s also clear during the exploration is that the hostel has been used by homeless people who might have been doing drugs inside as needles and other items are strewn about the place. Parts of the hostel are fairly furnished with tables, TVs, plates, cutlery, and other items just laying around.

Not much is disclosed about the history of the place but that doesn’t matter much as the location itself was a pretty cool exploration.

ExploringWithJosh’s latest video takes you around an abandoned 100-year-old monastery located somewhere in the United States. It’s one of my favorite locations he’s explored recently. The place was built in 1893 by a prominent priest from France who was joined by a convent of nuns in 1912.

The architecture of the complex is in the Gothic Revival style and includes beautiful stained glass from Germany and artwork from world-renowned Catholic artists. At the center of the monastery is a courtyard with a statue of the blessed virgin mary surrounded by a lush green overgrown garden.

Throughout the exploration, Josh continually mentions how vibey the whole place feels, and he’s right. You can feel through the video how calm and serene the location is. It actually feels like you’re in a time-capsule just walking around the halls and the many rooms inside.

Even when it’s surrounded by an urban forest, the abandoned monastery is a rare gem of an exploration that’s worth a watch.

For those that don’t know, Kibara is an urban explorer from Spain. She’s one of the most popular international explorers on Youtube with over 1 million subscribers and multiple videos surpassing millions of views. In her latest exploration, she visits an abandoned village in Spain that was inhabited by a single man named Santiago De L’estall.

Santiago was born and raised in this remote village but with time people started leaving due to economic problems. Santiago not wanting to leave his beloved home decided to stay in the village all by himself.

He lived in the village for decades and eventually died of old age. In her video, Kibara tours the homes, school, cemetery, and church of the village and even shows the home where Santiago lived during his final days. Even though the video is in Spanish the exploration of this fascinating location is worth your time.