Lexington Kentucky is most notably known as the horse capital of the world. But what it’s also known for but not much talked about is its assortment of abandoned structures.

With its long and prosperous history, buildings have been erected all throughout the city of Lexington but with time they were eventually forgotten for one reason or other.

Many of these buildings still stand today and the remains of these formerly crowded and noisy locations provoke curiosity and excitement for urban explorers. If you’re on the hunt for abandoned places in Lexington KY, below is a list of locations that might interest you.

If you’re still looking for locations to explore, see our post on abandoned places in Kentucky. 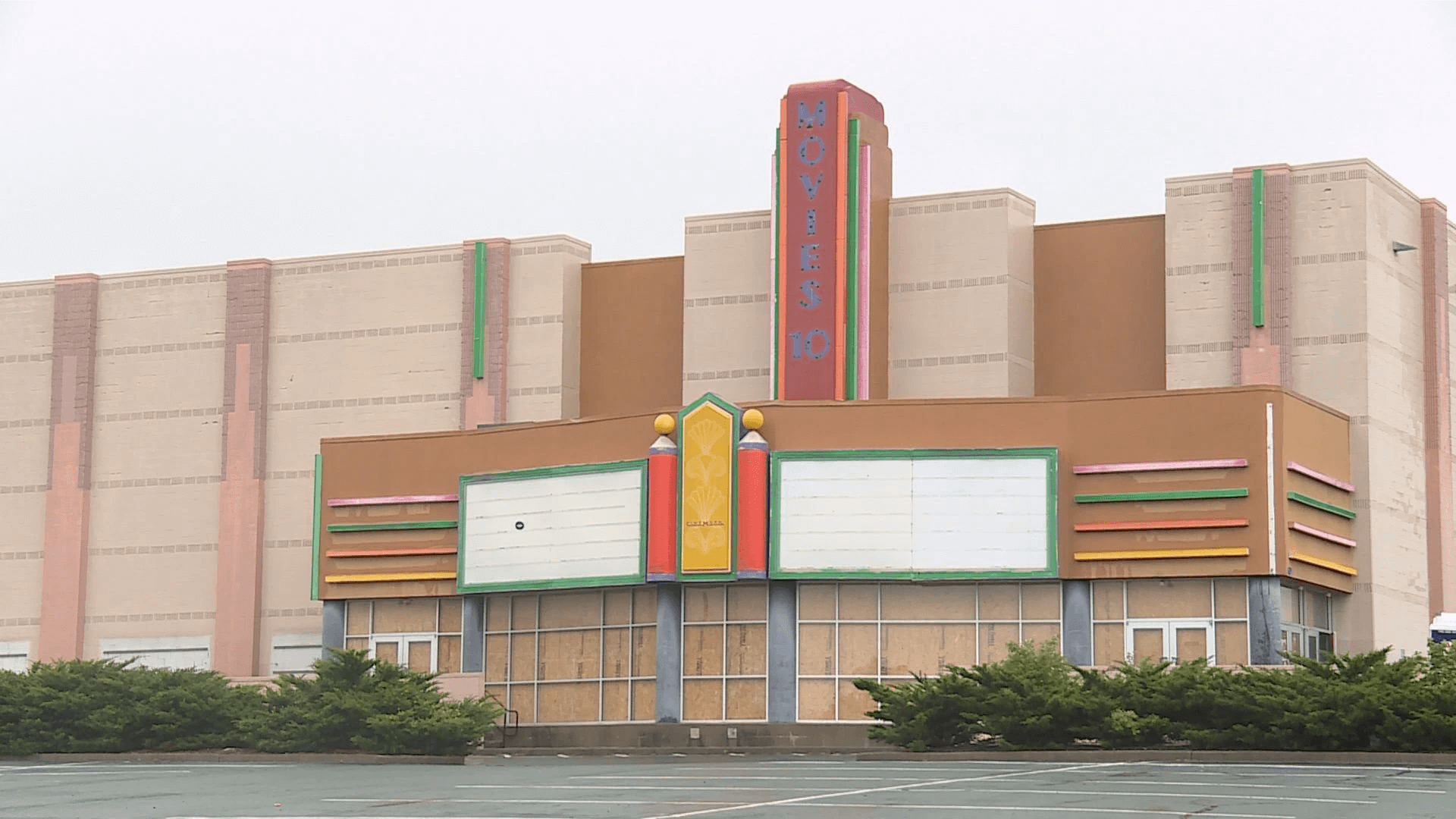 Once a hotspot for moviegoers in Lexington KY is now nothing more than an empty shell of a structure. The old Movies10 theater located at 425 Codell Drive has been abandoned since 2016 for unknown reasons.

It shut down in late December and was supposed to reopen but it never did. The cinema features a 90s-style interior design that many theaters around the US regularly use.

It is unknown if the theater will ever reopen but for now only an empty building and parking lot are all that remain.

Few details are known about the old county jail in Lexington KY. What is known is that it was built in the early 1920s and was closed down sometime in the late 70s. The reasons it was closed down, remain unknown.

Since the jail was forgotten, the exterior of the building has rapidly gone into disrepair. Extreme weather and vandalism have torn down most of the walls of the building. Mother nature has mostly reclaimed the area as overgrown grass and vines cover the remaining structure.

Behind the jail are two arch-shaped structures that once housed a communal garden that inmates would work on. It is a popular spot for explorers looking for abandoned places in Lexington KY.

Located on South Broadway next to the railroad tracks, the Boots Hotel and Bar was once a popular nightclub for locals in Lexington, Kentucky. The first floor of the building was a topless bar that featured drinks, live music, and entertainment.

The second floor was rumored to be a brothel where working men could unwind after a hard day. The 3rd and 4th floor was the hotel where patrons, and locals too drunk to drive, could stay for the night. Business at Boots began dying out in 1987 when a new underpass near the hotel was built to alleviate traffic congestion which unfortunately also cut off traffic to the hotel.

The road leading to the club became a dead end and fewer and fewer people would stop by. Over the years the owners of the bar have made several attempts to revive the building but have been unsuccessful. The Boots Bar has been abandoned for well over 40 years now and has been listed in many abandoned places in Lexington KY articles.

Located off Frankfort Pike close to the fire station training area, the old Lexington Incinerator was once the final destination place for the garbage that could not be recycled. Inside are still fire bricks, chambers, and stacks which were all used to safely burn garbage that arrived in the truckloads.

The main incinerators are on the 2nd floor, on the first floor were the pads which they would use to push steel carts to catch the ashes from the burn chambers above. Next to the building was a large landfill and there are rumors that also a small cemetery that was forgotten.

It is not known when the building was closed down or for what reasons, but by the looks of it, the Lexington garbage incinerator has been abandoned for decades.

The second-largest city in Kentucky has more than its fair share of abandoned buildings. The locations featured in this article barely scratch the surface. To find more of these abandoned locations you’re going to have to do a bit of research. Read my exploring guide where I show you how I do it.