There are hundreds of vacant and abandoned buildings in and around the Memphis Tennessee area. Many of these locations have now become favorite sites for local amateur photographers and of course urban explorers.

These hauntingly beautiful abandoned places in Memphis would make for a great destination for an exploring trip or a photoshoot anytime of the year. Below are a couple of the most noteworthy ones you might find interesting.

Over the years new buildings were erected nearby to serve the hospital’s growing needs. The Marine Hospital closed down in 1965 and parts of the property were converted into a museum but eventually, that closed too. 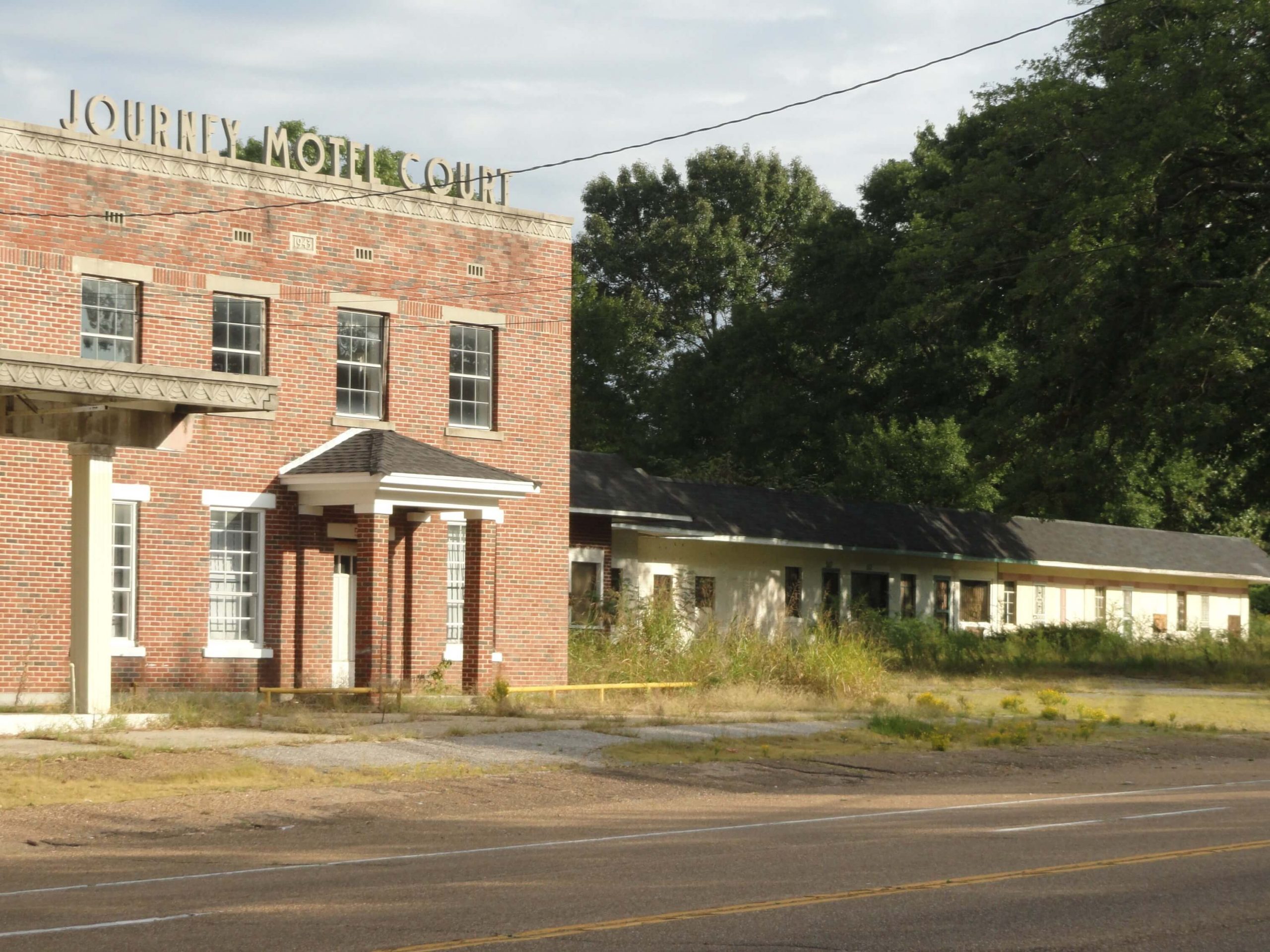 Built-in 1943, the Journey Court Motel was a home away from home for thousands of traveling families. It was comprised of several guest rooms, accessible from the front, as well as a restaurant and a gas station. The innkeeper’s quarters were located on the 2nd floor of the main building.

Even after the construction of I-55 in the early 1960s, the Journey Court Motel soldiered on for another few decades, before shuttering permanently. The property is currently for sale, waiting for that perfect owner to bring it back to life.

Located near the unincorporated community of Northaven, this complex was built in 1972 by the Shelby county housing commission of Memphis Tennessee. But after increased gang violence in the area and the drowning death of a 7-year-old boy nearby, residents were all evicted in 2009.

Despite several purchases of the 25+ acre property over the last decade, the entire complex of over 130 individual housing units sits completely abandoned, isolated in a heavily wooded area at the end of a dead-end road. It’s considered one of the creepiest abandoned places in Memphis to explore at night. 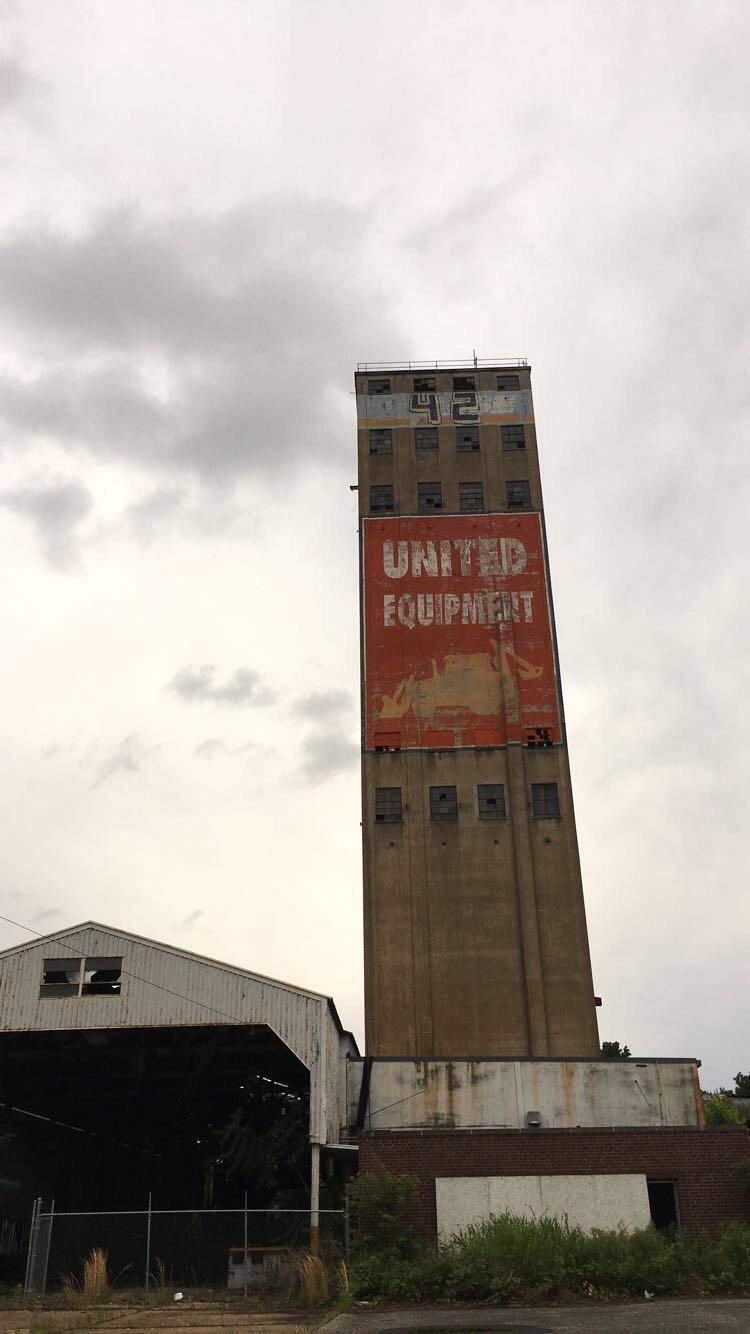 The sprawling United Equipment facility dates back to the 1950s when it was originally built. The centerpiece of the structure is the huge concrete tower which can be seen from miles away. It was built as an animal feed factory and the reasons for closing it down remains unknown.

The tallest building in Memphis Tennesee, which is 38 stories tall, is also currently abandoned. This industry-style office tower was completed in 1965 and featured a unique revolving rooftop restaurant and a Japanese rock garden, that was all the rage at the time.

Because of the low demand for office space in downtown Memphis, the building was only partially occupied. By 2013, local businessman Isaac Thomas purchased the building for $5million. He planned to renovate it and turn it into a luxury hotel. The following year in 2014, the last remaining tenants vacated the building as renovations were set to begin.

Construction began soon after but was abruptly halted due to a lack of funds. In 2016 the Memphis SWAT police unit would routinely use the building for training. The city of Memphis has condemned the owners of One Hundred North Main due to multiple safety code violations over the years.

Urban explorers in the area regularly make their way inside to get a glimpse of the best view of the city from the top of the building. If you’re on the hunt for abandoned places in Memphis, you don’t want to miss this one. 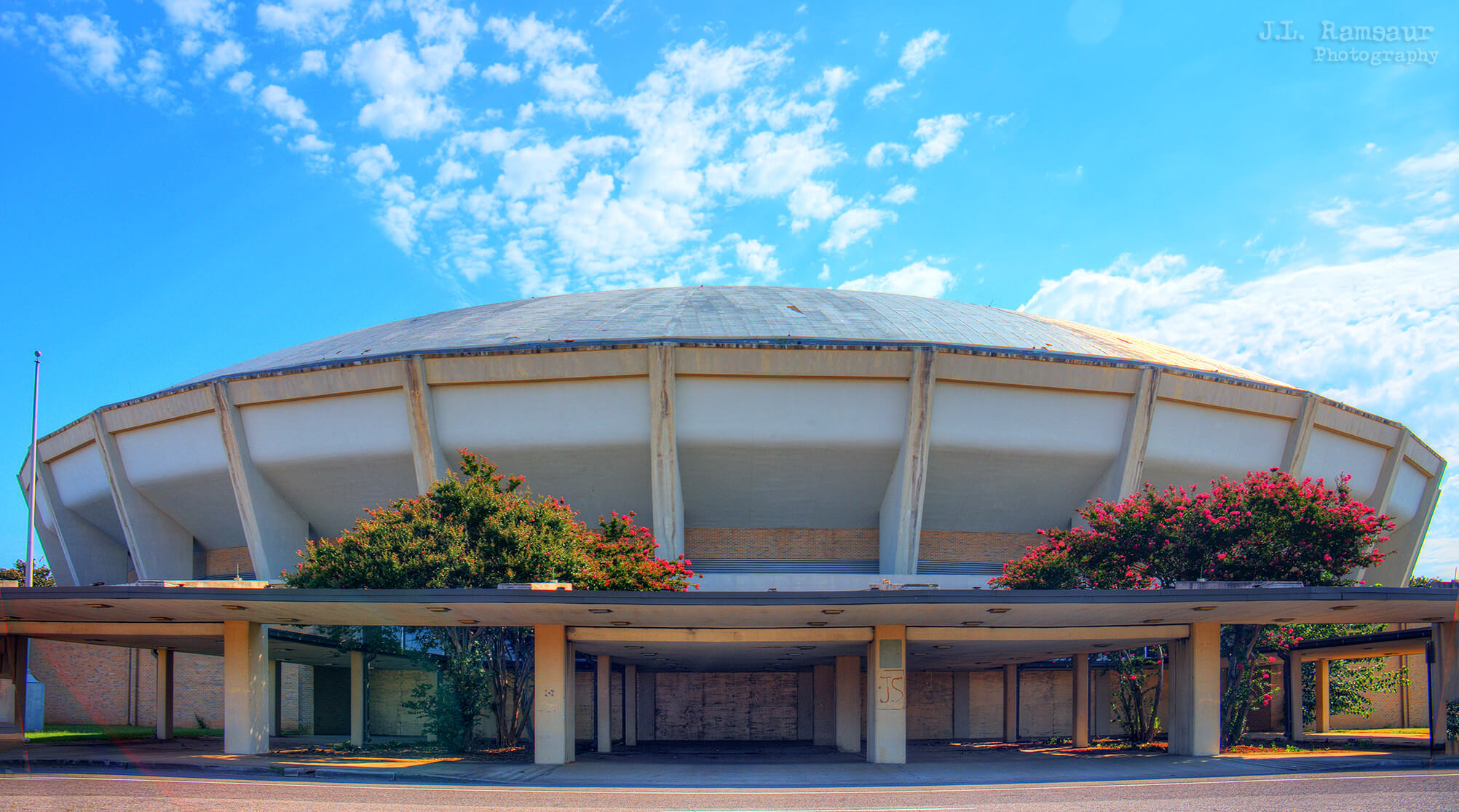 It was built in 1964 and was the location of hundreds of sporting, music, and art events for many years. Concerts by famous celebrities such as Elvis, The Beatles, Celine Dion, and many others all took place in Mid-South.

It was also considered the home to the United States Wrestling Association as many pro wrestling events took place here. Sporting events such as hockey, indoor soccer, basketball, and even monster truck shows were common.

The coliseum was inducted into the National Register of Historic Places in 2000 but was ultimately closed down for good in 2006. The history of the building lives on and private historical preservation groups have made attempts to revive the coliseum to its former glory days. It is considered one of the coolest abandoned places in Memphis Tennessee.

As I stated at the beginning of this article, Memphis Tennessee is home to HUNDREDS of deserted buildings. Spread across the entire city and hidden in plain view, these abandoned places in Memphis aren’t all listed online.

You have to go out and find them yourself. Part of the fun of urban exploring is hunting down these forgotten locations. If you don’t know how to do that, read my guide where I disclose the methods I use to find abandoned places near me.

Can’t Explore In Memphis? Check Out These Other Places