There’s something truly unsettling, but also intriguing, about abandoned places. Derelict buildings, forgotten hospitals, and ghost towns; these places that are left behind and buried in the past attract curious explorers from all walks of life.

With each passing day, these deserted locations continue their descent into abandonment. Several of these locations can be found all throughout the state of Washington. But in this article, I’m going to focus specifically on abandoned places in Spokane, WA, and their surroundings.

The remains of these hauntingly beautiful locations, though abandoned, tell stories of the life and memories that once existed inside the now empty walls. If you’re urban exploring in Washington, these are a few locations you might want to add to your map.

Located in Southeastern Washington, not too far from the city of Spokane, the Elberton Ghost Town has been sitting abandoned for nearly six decades. The small town was built in 1886 by Sylvester Wait who named the town after his recently deceased son.

Elbert. Soon after being constructed, the town of Elberton was quickly flourishing and residents built several buildings. Including a flour mill, post office, general store, homes, warehouses, and a church where locals could go and worship. By the early 1900s, Elberton had a population of 500 residents, and life in the town was quiet and peaceful.

Things would take a dramatic turn in 1908 when an out-of-control fire would ravish some of the town’s major buildings. Due to economic issues, townsfolks were not able to rebuild the destroyed structures and several residents instead began to pack up their belongings and leave for neighboring cities.

The people who stayed in Elberton would later be hit with more bad luck due to the onslaught of the Great Depression. Hopeful for a better future for their little town, some residents opted again to stay but in the 1960s the remaining people living there would abandon the town for good.

Many of the abandoned homes and businesses have partially collapsed but others still stand tall and serve as a reminder of what this small town once was. Explorers looking for abandoned places in Spokane, or nearby, should add Elberton Ghost Town to their map. 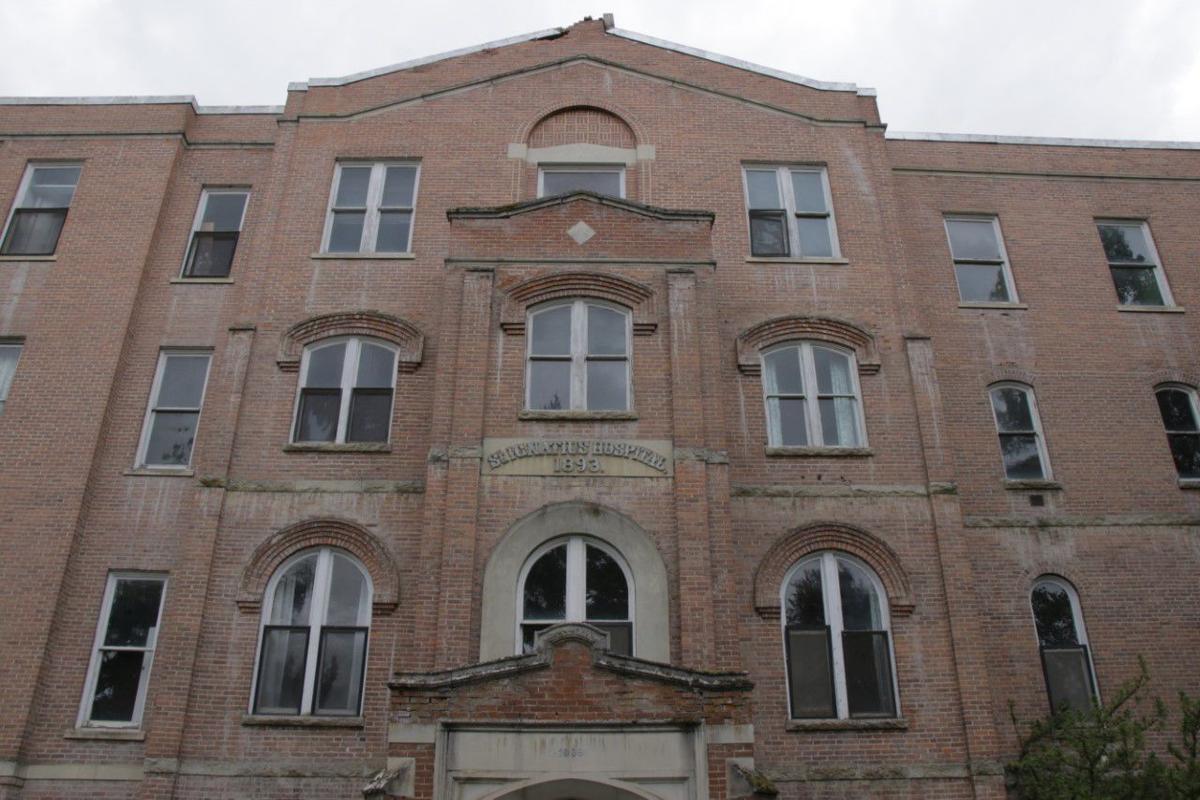 If you’re looking for haunted abandoned places near Spokane, St. Ignatius Hospital should definitely be on your radar. The hospital was recently featured on the wildly popular show ‘Ghost Adventures’. It got national attention and urban explorers, as well as amateur ghost hunters, have flocked to it to experience the place themselves.

St. Ignatius was built in 1893 by a Roman Catholic group called the Sisters of Providence. The hospital saw patients for 7 decades until its closure in 1964. After it was closed down, it was repurposed as an assisted living home until the year 2000. The home was shut down and the hospital was ultimately abandoned the following year.

Reports from brave explorers who have ventured inside have surfaced who tell of creepy events that occurred to them. From hearing disembodied voices to seeing full-on apparitions, and even being physically pushed down a flight of stairs. People claim that the ghost of former patients who died in the hospital are still roaming the building to this day. 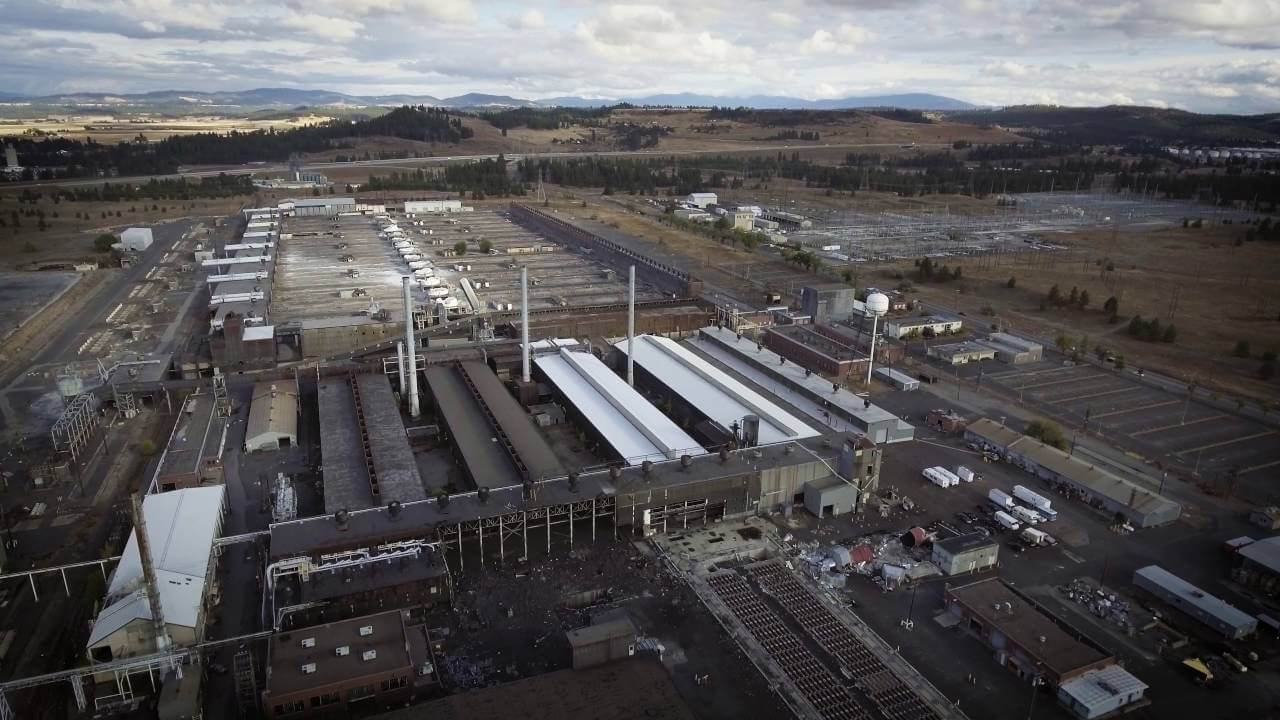 Officially closed down in the year 2000, the Kaiser Aluminum Company produced and shipped aluminum at this smelter plant for more than 50 years. It was originally built by the Federal government during World War 2 and was purchased by the Kaiser Company in 1946.

A decade later Kaiser would go on to buy another 400 acres north of the property to expand their operations. Over the years, the process of producing large quantities of aluminum led to carcinogenic toxins mixing and contaminating nearby water outlets.

After the plant was closed down, the U.S. Environmental Protection Agency labeled it a superfund site. Explorers who venture into abandoned places in Spokane routinely visit this plant even though it is guarded and possibly dangerous.

Not much is known about this abandoned farmhouse out in the middle of nowhere in Spokane. It’s rumored that it is the possible childhood home of singer and celebrity Ann Wilson but it’s unconfirmed. Locals say it was abandoned in the late 1990s for unknown reasons.

The 2 story home is surrounded by trees and grasslands. The structure of the building is in decent condition but the same can not be said about the interior. Doors and windows are all broken, and inside is also what appears to be mid-90s furniture with old dry wallpaper falling off. Stairs leading down to the dark basement give off a very spooky vibe. 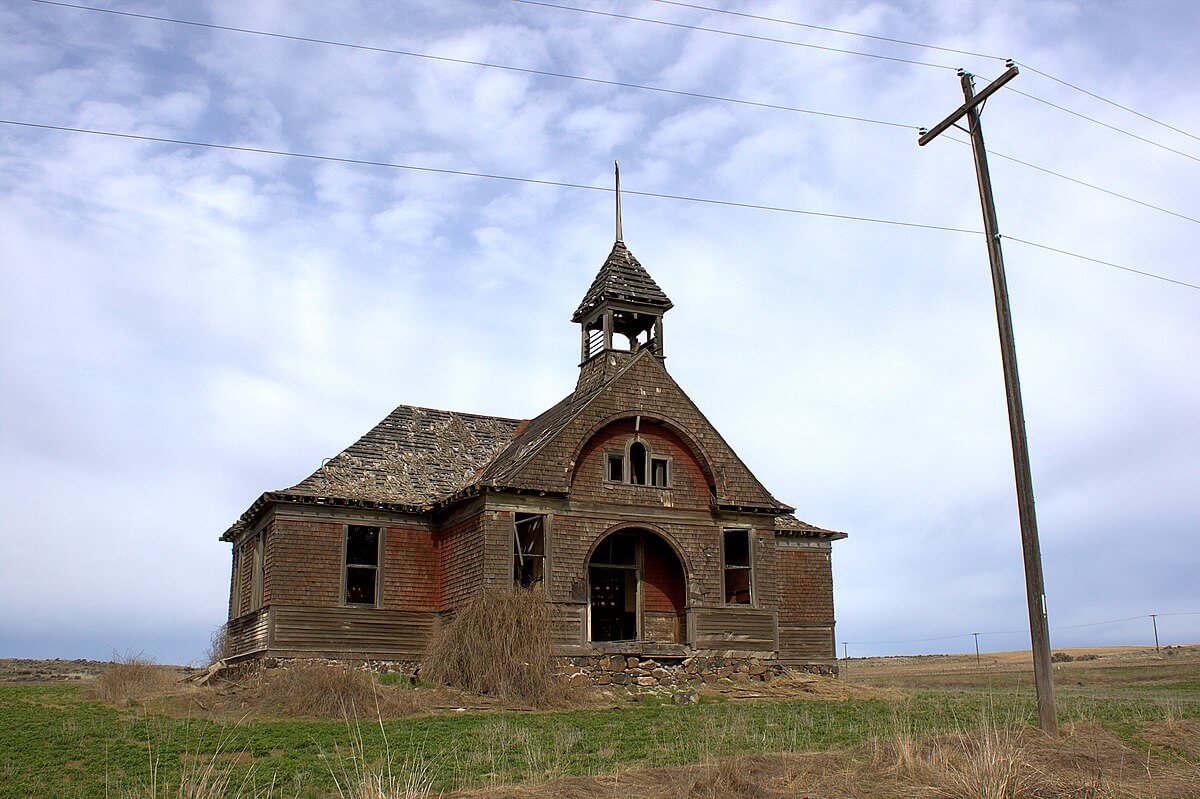 Photographers who visit abandoned places in Spokane or nearby, like to visit this ghost town. The town of Govan was initially established in 1889 as a railway station. All that’s left of this once-thriving ranching community is nothing but dilapidated buildings. Among them are an old schoolhouse, a post office, a few family houses, and an old saloon is all of which remain.

Govan saw its fair share of good days but it also had its bad ones. Many unsolved murders took place in Govan before it was abandoned. In 1902 the home of the town Judge and his wife was broken into and they were both brutally killed with an ax.

The judge was known to store large amounts of money in his personal safe so robbery was considered the most likely motive. At the time, it was considered the ‘most atrocious murder in the history of the state of Washington’. Like many central Washington ghost towns, the population dwindled as agriculture became mechanical.

By late 1930 the community was bypassed by US Route 2 which meant fewer people traveled through the town. Shortly after the last remaining residents of Govan left and the town was officially abandoned.

Is There An Abandoned Asylum In Spokane?

Spokane has several abandoned health institutions, but no mental asylums, unfortunately. If you like the macabre history of mental asylums and you don’t mind a road trip, the abandoned Northern State Mental Asylum is a few hours away from Spokane but it is so worth the trip.

Northern State Asylum was one of the largest facilities for mentally ill people in Washington State in the early 1900s. With several other mental hospitals suffering from overcrowding, the state of Washington decided to build a new asylum to alleviate the overpopulation of other institutions.

As a result, the Northern State Mental Asylum was built in Serro-Woolley in 1909. It has a fascinating history with several buildings left abandoned in 1973 on an enormous 700-acre farm. 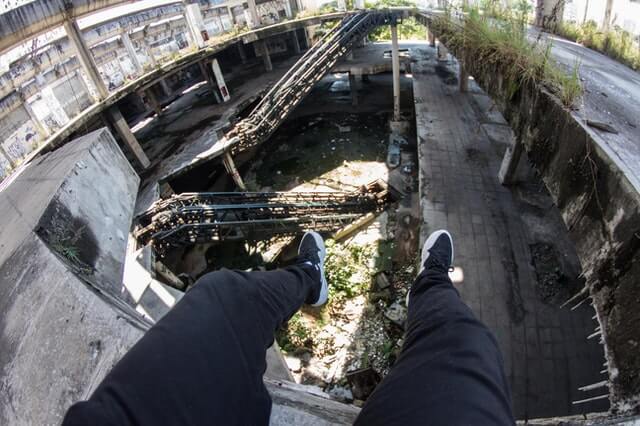 Have you visited any of the abandoned locations featured above? Out of all of them, which one was your favorite or most likely place you’d visit? If you’re still on the hunt for abandoned places in Spokane, WA, I wrote a guide where I share the methods I use to find abandoned places to explore.

If you’ve got the exploring bug but don’t know how to find places yourself, give it a read! Also, before you head out to explore be sure you know what could happen to you if you were to be caught in an abandoned building.