Urban exploration leads curious and adventurous people into forgotten places. What many explorers fail to realize is that these buildings, although they are no longer being used, are situated on private property. Entering a site without the explicit permission of the owner/s can lead to legal issues. So if you’re wanting to explore an abandoned building and you’re asking yourself if urban explorers can be arrested, the answer is a resounding YES.

Many people who are new to urban exploring aren’t aware of trespassing laws, or perhaps they simply ignore them. Below I go in-depth on what you as an urban explorer should know before exploring a location, how to avoid being arrested, and how to legally explore an abandoned site. 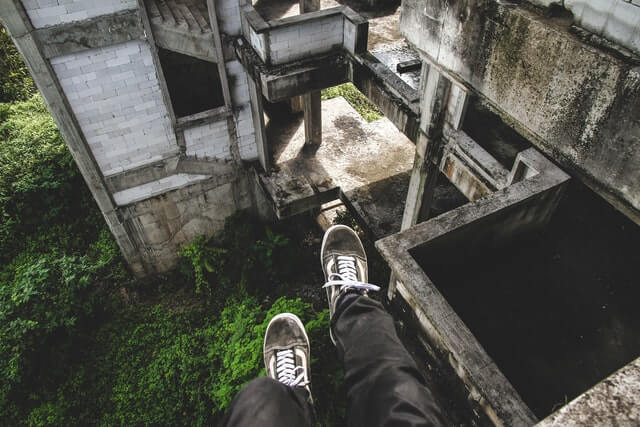 Most common reasons explorers get arrested

There are many ways you can get yourself arrested when urban exploring. Trespassing on private property, causing damage to a location, or running away when being stopped by an officer. Unless the owner of a property wants to have you charged with a crime, police officers will not want to deal with a minor trespassing offense and ask you to leave. Don’t count on this always being the case. If you thought. Below are some reasons explorers get apprehended when venturing into an abandoned building.

Someone called the cops on you.

Certain places set up motion sensors inside buildings they don’t want people to be in. This alerts them of anyone entering the property and the police will be called on you. Keep an eye out for these sensors and avoid them. I once tripped a silent sensor in an abandoned mansion but thankfully had time to run away.

Taking any kind of stuff from abandoned places without permission is illegal. Even though the place is abandoned, items inside it belong to someone. So taking anything would be considered theft. Being caught taking things from a building will only add to your charges.

I could fill this whole page with things that get urban explorers arrested but I think common sense goes a long way. If you’re inside a place you’re not supposed to be doing things you’re not supposed to, then you’ll likely get in trouble. Be cautious when entering and exploring abandoned buildings, don’t damage the place, and don’t take anything that’s not yours. 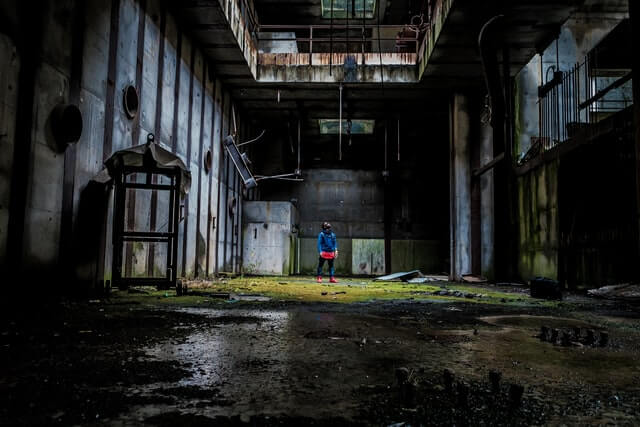 What’s the worst that could happen to you?

There is no single punishment for being arrested while urban exploring. There are many things that could happen to you. If the owners of a property you were trespassing on want to press charges then you could either face a fine or spend some time in jail. This has happened in the past many times.

Take urban explorer Seph Lawless for example. He was charged with breaking and entering which is a felony that carries jail time. He got lucky and got the charges reduced to a misdemeanor and was let out with a $500 fine. But things could have easily gone the other way for Lawless.

He could have been fined with a felony and spent weeks perhaps months in jail. All for taking some, albeit cool, photos of the inside of abandoned malls. Urban exploring is a dangerous hobby. When done without permission you risk serious legal trouble that, trust me, is not worth the headache. Be smart when choosing your urbex locations. 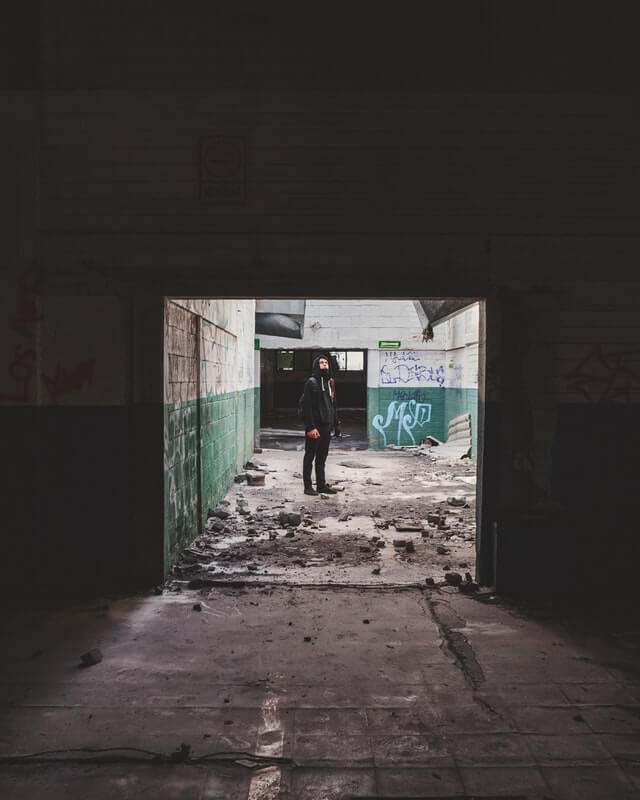 How to legally explore abandoned buildings

The last thing you want happening to you when urban exploring is being detained by the authorities. You know you’re not in an abandoned building to cause damage but the cops won’t know that.

They certainly won’t trust your word even if you swear by it. To avoid the possibility of this predicament happening altogether, below are 3 things you can do to not get arrested when exploring abandoned buildings.

It’s not uncommon for urban explorers to seek permission from property owners to have a look around their abandoned buildings. Even the most experienced explorers know to do this to avoid getting into trouble. I wrote a guide on how to approach this situation and what to say and do, go read it.

You may be surprised to know but there are private companies that will actually take you on a tour of abandoned buildings. Usually, it’s locations with interesting histories like Chornobyl or the Paris catacombs. There are so many of these locations I wrote a post showcasing the most popular urbex tour spots.

Every year properties that have some sort of historical significance get inducted into the National Register of Historic Places. These are places that are abandoned or in danger of being demolished that are being preserved for future generations to learn about. These places are usually open to the public and would make for an interesting trip.

You don’t always have to risk getting into legal trouble when urban exploring. Above I showed 3 ways you can safely and legally explore abandoned buildings. Before entering an abandoned building seek permission. 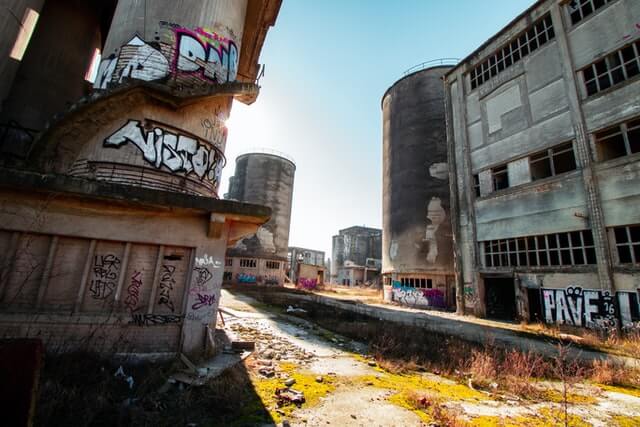 Urban exploration carries many risks. But this hobby doesn’t always have to involve illegal activity like trespassing. You can still enjoy exploring abandoned buildings without the fear of being arrested. Just be sure you go about it the right way.